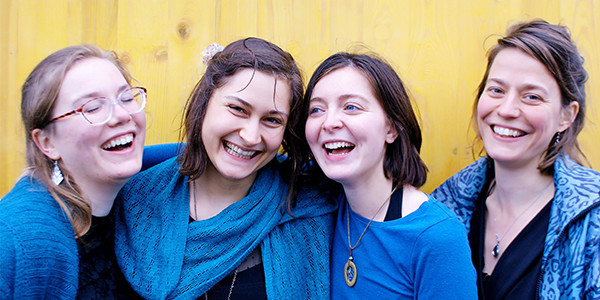 Adriaan Willaert was one of the most important Franco-Flemish composers and developers of the Italian Madrigal. Built around his work this programme gives a taste of the diverse music flourishing around him. Focussing on secular music we start in the time when he developed his own musical language with chansons of his teacher, Jean Mouton; move on to his works and conclude in the music after, but still influenced by him. Willaert went to Paris around 1510. The plan was too study law but he soon abandoned the studies in favor of the apprenticeship with Jean Mouton, at this time principal composer of the royal chapel of Louis XII. We do not know a lot about this time, but under Moutons guidance he must have mastered the composition techniques of his time so well, that his early music was sometimes mistaken for Josquin de Prez’s. From 1515 onwards Willaert held positions in Rome, Ferrara and Milan.

The contacts he established during those years probably also boosted his influence and reputation in Europe. In 1527 he moved to Venice since he was offered the renowned position as director of music at San Marco, the principal church. His work there as a composer and teacher during the next 35 years resulted in an immense impact on the music scene in Venice. Being one of his pupils was already a ticket to important positions in the music scene.

Among his students were the music theorist Gioseffo Zarlino as well as some of the most important composers active in Italy in the second and third quarters of the 16th century: Cipriano di Rore, Andrea Gabrieli (the uncle of Giovanni Gabrieli), Leonardo Barré and others. 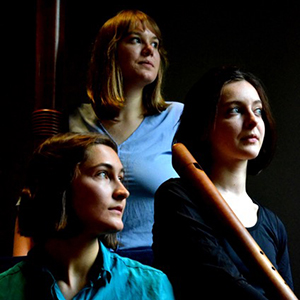