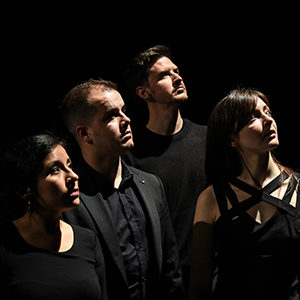 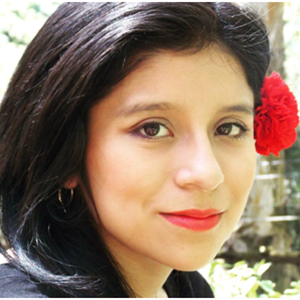 She is winner of Veracruz State Youth Prize 2017 and scholarship holder of PECDA Mexico, the Holland Scholarship and The Talent Grant by the University of Amsterdam. She is currently member of the Ensembles Sine Sole Sileo and Gl’antri foschi, besides studying her Bachelor in Early Music Voice at Conservatorium van Amsterdam with mezzosoprano Xenia Meijer. 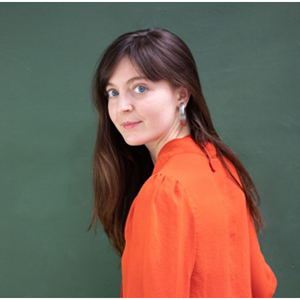 Irene Sorozábal is a Spanish recorder player and mezzosoprano based in Amsterdam. She studies a master in Historical Singing with Xenia Meijer in the Conservatorium van Amsterdam. She obtained her Recorder Bachelor degree in the same conservatory in 2018 with Erik Bosgraaf.

She collaborates with ensembles like the Royal Wind Music, Nieuwe Philarmonie Utrecht and Musica Temprana. Her artistic creation is enriched by other performing disciplines like dance, improvisation and performance which Irene integrates in her work through collaborations with creators like Rubber Bodies, Abhishek Thapar, Current Space and Moving Strings. 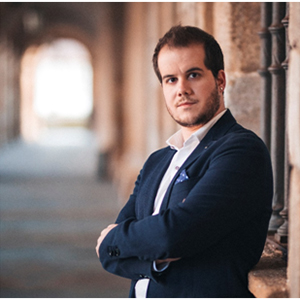 André Pérez Muíño is a Spanish 25 year-old lyric-light tenor, also singing haute-contre roles, with a repertoire that ranges from Monteverdi until bel canto. He is currently studying at the Royal Conservatoire of The Hague both early music and classical singing under the guidance of Rita Dams and Catrin Wyn-Davies, studying also with Francesca Aspromonte, Robin Blaze, Pascal Bertin and Peter Kooij.

He studied a Bachelor in piano performance in Spain and singing in Porto, Portugal. He has sungs roles like: Chinese man in The Fairy Queen (Purcell) conducted by Michael Chance, Atys in Atys (Lully) conducted by Sébastien Marq (Les Arts Florissants), Don Ottavio in Don Giovanni and Monostatos in Die Zauberflöte (Mozart) at the Pelagian Opera Festival in Sandwich (England).

His ensemble Kal Aido was selected this past summer to perform in the Fringe of the Musica Antiqa Festival (Brugge) and the Oude Muziek Festival (Utrecht). Further engagements include a European Tour in March singing the tenor arias from the St. John’s Passion by J. S. Bach with the USKO Orchestra conducted by Gilles Michels and the role of Prologue in Britten’s The Turn of the Screw in an opera production of the Royal Conservatoire of The Hague. 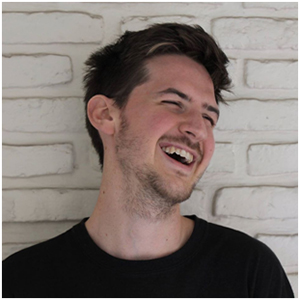 Juan Vizán is an Argentinian baritone. He studied piano and singing at the Piazzolla and Manuel de Falla Conservatories at his home town of Buenos Aires. As a member of Juventus Lyrica’s Opera Choir, he participated in productions such as Rigoletto, La Boheme, Die Zauberflöte, Medea and Andrea Chenier, among others. Solo performances in oratorio include the Requiem and the Coronation Mass by W. A. Mozart with Lanus’ National University Choir and Orchestra. He was also sought after as an accomplished ensemble singer, having performed with acclaimed local ensembles such as Sex Vocibus, L’accademia degli Intrepidi, Polifonistas and the Capella Musical del Santísimo Sacramento. After being selected to participate in the Weimarer Bachkantaten-Akademie in 2017 and again in 2018 – in which he worked with Kathy Romey, Helmuth Rilling and Hans-Christoph Rademann – he decided to move to The Hague, in order to further develop his career as an ensemble and soloist singer. He has been an Alexander Technique student since 2013, and firmly committed to the field of Vocal Pedagogy research.