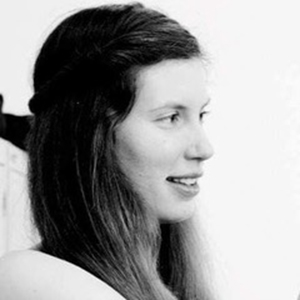 Katerina Orfanoudaki was born in Chania, Crete. She started her music studies next to Professor I. Kastrinakis at the “I. Manioudakis” Chania Conservatory. She has an undergraduate degree from the Musical Department of the Ionian University with Professor Katerina Michopoulou specializing in Harpsichord performance, in the Early Music Department.

Since 2018 she studies harpsichord at the Conservatory of Amsterdam next to Menno van Delft, Kris Verhelst and Goska Isphording.

She has participated in the orchestra and choir of the music performance “Twin Mothers” at the Ionian Academy concert hall in 2017 and at the Alternative Stage of the Cultural Center Stavros Niarchos Foundation, Athens in May 2018. In the summer of 2019 she gave a concert in Paxos Music Festival (Greece) together with Erik Bosgraaf.